Gut Microbe Origin and the Environment

A second human microbiome project aims to understand the origin of microbes in the gut and the flow of microbes between the infant and the surrounding environment. This project is expected to increase our understanding of the onset of the colonization process as well as the factors that contribute to shaping the microbial population. The study takes place in a Neonatal Intensive Care Unit (NICU), which is a relatively controlled environment. Several potential sources of microbes are examined along with the infants themselves with the goal of characterizing the forces that shape the colonization process in healthy infants. The study is funded by the Sloan foundation.

These studies are done in collaboration with Dr. Michael Morowitz from the Children's Hospital of Pittsburgh. 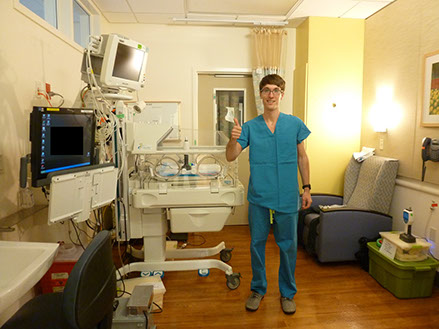 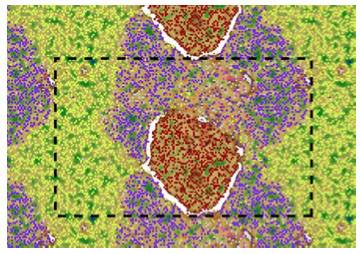